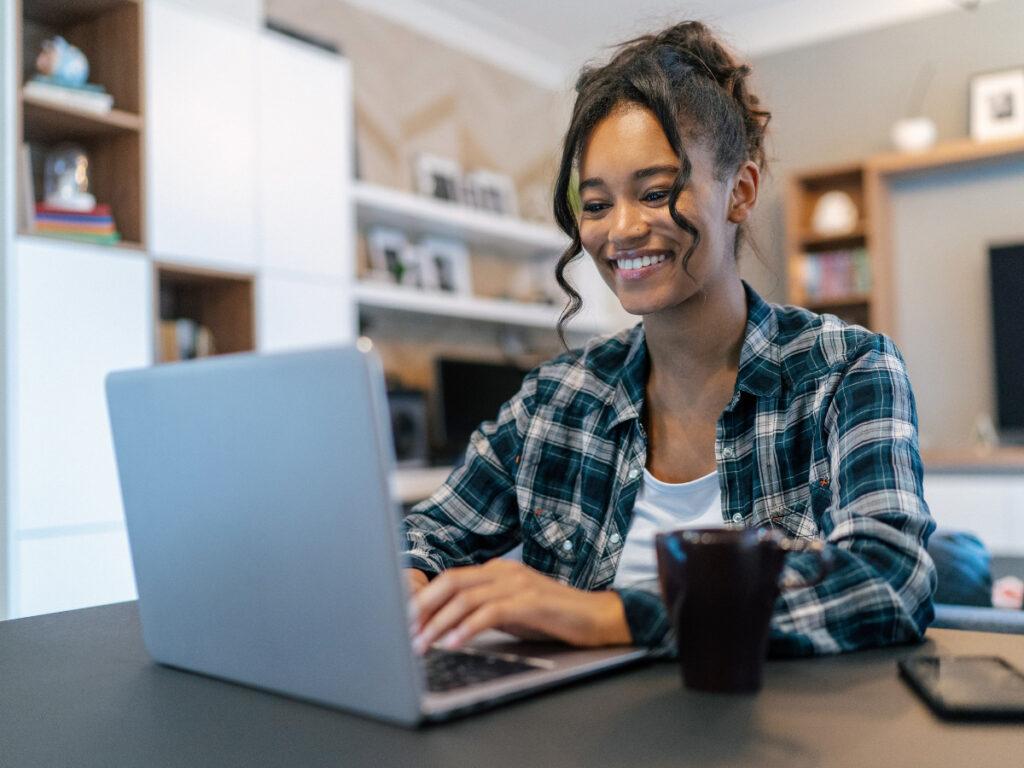 According to a new study (conducted by Nicholas Bloom, Stanford University, among others), the hybrid work arrangement reduced the turnover rate in a large technology company by a full 35%. It also improved employee job satisfaction, but had no negative impact on performance evaluations or promotions.

During the pandemic, there was an explosion in remote working, which led many companies to adopt hybrid work arrangements for their employees. Employees typically spend 2-3 days per week in the office and worked from home the rest of the time. This allows them to separate the tasks they do better in person from those they do best individually.

If we take a look at the unemployment rate, we see that it is approaching its lowest level in 5 decades. This is causing even the harshest critics of home-based work to ponder and change their stance on attracting talent and retaining them long-term.

A randomized control trial (conducted by Bloom and Ruobing Han, Stanford University, and James Liang, among others) of 1,612 engineering, marketing, and finance employees was conducted at global travel agency Trip.com in 2021/2022. Employees born on an odd date (e.g., June 3) were given the option to work from home on Wednesdays and Fridays while other employees worked in the office. After the study, Trip.com then introduced hybrid work for the entire company.

The study, which was released by the National Bureau of Economics, shows not only that turnover was greatly reduced, but also how hybrid work arrangements change work hours and work habits. For example, employees worked fewer hours on remote work days but more hours on other days, including weekends. Overall, it can be said that employees worked about 80 minutes less on work-from-home days, but about 30 minutes more on other work days and weekends. In addition, employees who worked from home used individual messaging and group video calls more, even when they were in the office.

There was no overall impact of working from home on performance appraisals or promotions, even for individual subgroups. Employees who had the option to work from home reported slightly increased productivity. The number of lines of code written by this group of people (a measure of IT engineer productivity) also increased by about 8% compared to office-based employees.

Overall, this shows that hybrid WFH is often beneficial for both employees and companies, but is usually underestimated upfront.

Feel free to share your opinion on the topic of hybrid work with us on social media.