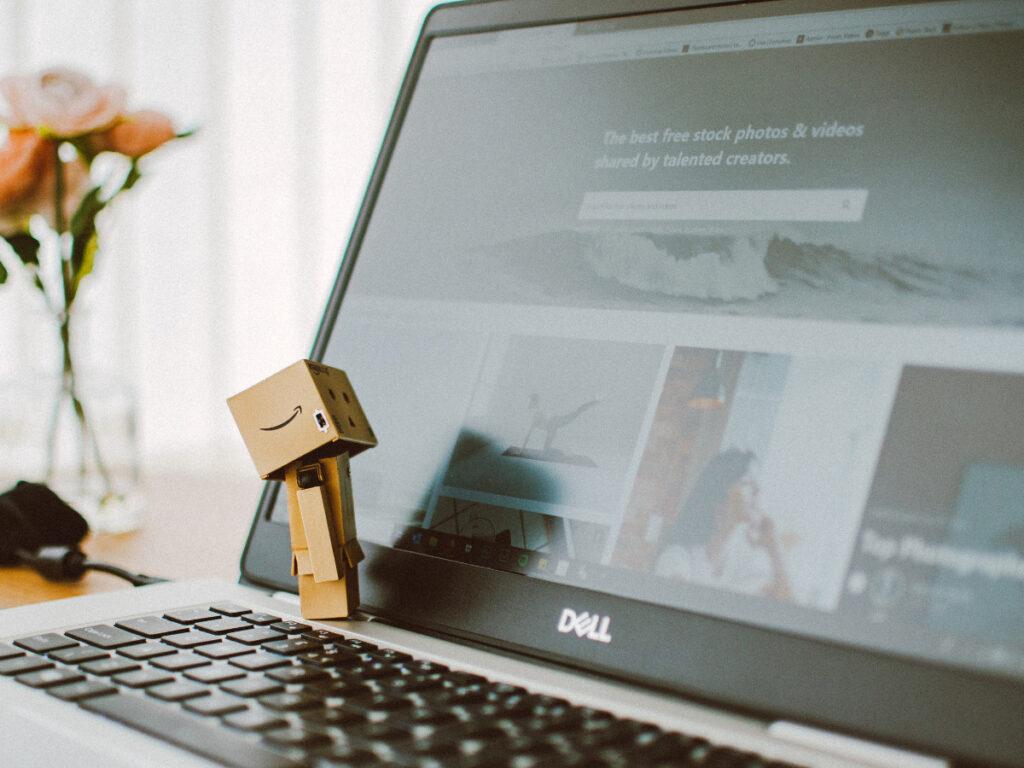 In an interview, Amazon CEO Andy Jassy said the company has no plans to force your employees to return to the office.

“We have no plan to require people to come back,” Jassy said on stage at the Code Conference in Los Angeles last Wednesday. “Right now, we don’t. But we will be adaptive as we learn.”

In early 2020, Amazon tech employees were ordered to work from home to avoid infections. In October, Jassy said he was leaving it up to respective managers to make a decision on how often employees need to come into the office, which is the opposite of what he had previously planned – an “office-centric culture.”

Jassy said most employees returned to physical offices last Wednesday and worked from home some days. Certain teams tend to be in the office more often, such as the hardware or creative departments, while others, such as engineers, continue to work largely remotely, he added.

“I think there are some things that are harder to do remotely,” Jassy said. “I think it’s a little harder to invent remotely.”

Jassy had previously said the pandemic could have a lasting impact on how offices are used in the future. He noted that it has already impacted Amazon’s hiring of employees.  Today, Amazon is much more open to remote work and will recruit employees from any location, rather than focusing only on areas as it has in the past.

Feel free to share your opinion on the topic with us on social media.