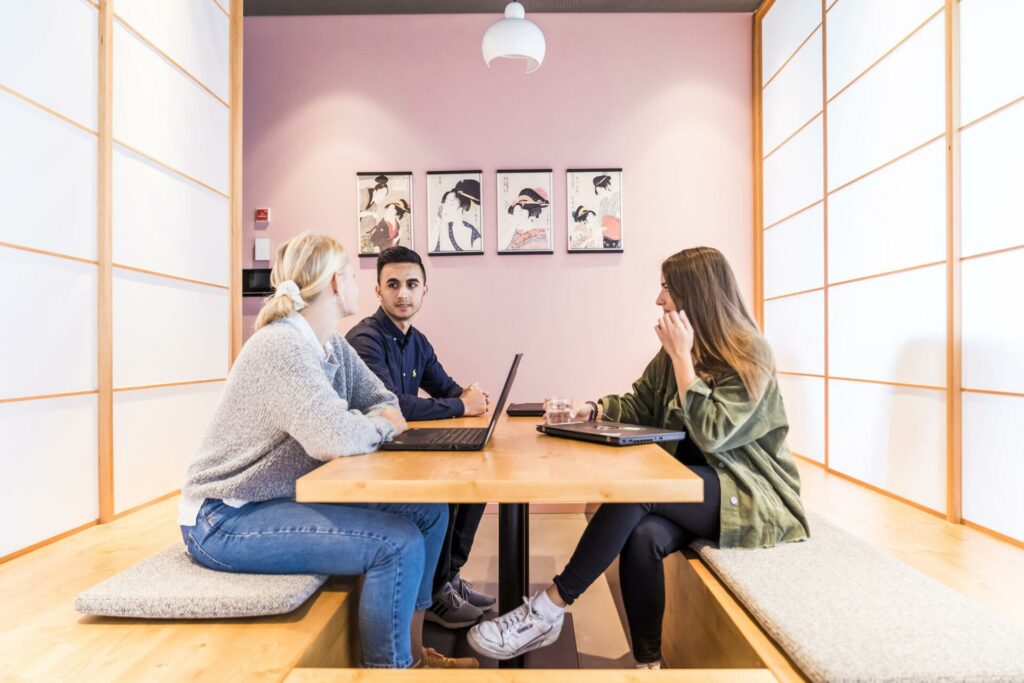 The Otto Group (Bonprix, Hermes Fulfilment, OTTO and Otto Group Holding amongst others) has decided to lower the room temperatures in many of its office buildings to 15 degrees, in some cases even to 6 degrees. This measure is intended to save energy and to enable as many employees as possible to work from their home offices.

In an ordinance, the German government has lowered the minimum temperatures for private companies until end of February 2023. Offices in which mainly physically light and sedentary work is done will only have a minimum temperature of 19 degrees instead of the previous 20 degrees.

The step announced by the Otto Group at the beginning of October is all the more drastic. Of course, the provisions of labor law also apply to the Otto Group, so that lowering the room temperature to 15 degrees would not be possible if people had to work in it.

Employees should therefore work from the home office if possible. However, there will still be a few heated areas to allow occasional work in the office building. The two canteens and the fitness center will also remain open to employees.

This is to ensure that mutual exchange, networking and hybrid working will continue to be possible. According to the Otto Group, one positive consequence of saving energy is that new constellations can form among the employees.

And yet the Otto Group points out that there is of course no home office obligation and that employees are free to decide whether they want to work from home or in the office. Heated rooms are still available. Only the temperature in the rooms that are used less will be lowered.

The switch to mobile working will result in “relevant additional costs” for the company. The switch to district heating is also associated with high costs. The gas-fired combined heat and power plant on the site in Hamburg will be shut down.

The company is also doing away with some of its illuminated advertising. The illuminated signs at 60 Hermes sites will be switched off. At Group subsidiaries, the hot water in the restrooms will be dispensed and coffee machines, refrigerators and dishwashers will be switched off. Lighting is deliberately dimmed. Through these targeted measures, they want to “actively contribute to saving energy”.

The Otto Group’s goal is to reduce the consumption of electricity, gas and district heating in Germany by 15-20%. The measures have already been in place since the beginning of October and are to remain in place until end of March 2023.

Feel free to share your opinion on the topic with us on social media.